The replica of one of the most famous ships in the history of global maritime exploration is being prepared for a new voyage along the North York Moors coast to Whitby.

In August this year a partnership led by Whitby businessman Andrew Fiddler purchased HM Bark Endeavour which is one of only two full-scale replicas in the world of the ship which was commanded by explorer Captain James Cook during his voyage to Australia and New Zealand.

The business partnership’s auction bid of £155,000 safeguarded the replica’s future as a North East visitor attraction, having beaten competing bids that could have seen the ship moved to Portsmouth, London or Dubai.

Mr Fiddler now plans to spend nearly £750,000 refurbishing and repairing the 33-metre long Teesside-built ship and then relocating it next year from its current berth at Stockton-on-Tees to Whitby, where the original Endeavour was built in 1764.

The ship will remain in Stockton over winter to undergo extensive refurbishment and much-needed repairs. This will involve the huge logistical operation of moving the vessel from its current position on the river Tees and into a dry dock to enable the refurbishment programme to be carried out.

Mr Fiddler intends re-opening HM Bark Endeavour as an historic tourist attraction and centre of learning for schools and colleges, with the aid of product development and business support from the Coastal Communities Fund project being delivered by the North York Moors National Park Authority.

The arrival of the legendary tall ship in Whitby in 2018 will coincide with the 250th anniversary when Captain Cook first set sail from Plymouth on-board Endeavour to observe the transit of Venus at Tahiti, circumnavigate and chart New Zealand and chart the East coast of Australia.

Mr Fiddler comments: “To have secured one of the most distinctive and historic maritime attractions is fantastic particularly as I’ve had a lifelong passion for the sea.  Not only did I serve in the Royal Navy but I also participated in Endeavour ’90, a six-month circumnavigation of the globe which included visiting Dutch Harbour in the Aleutian Islands where Cook landed. 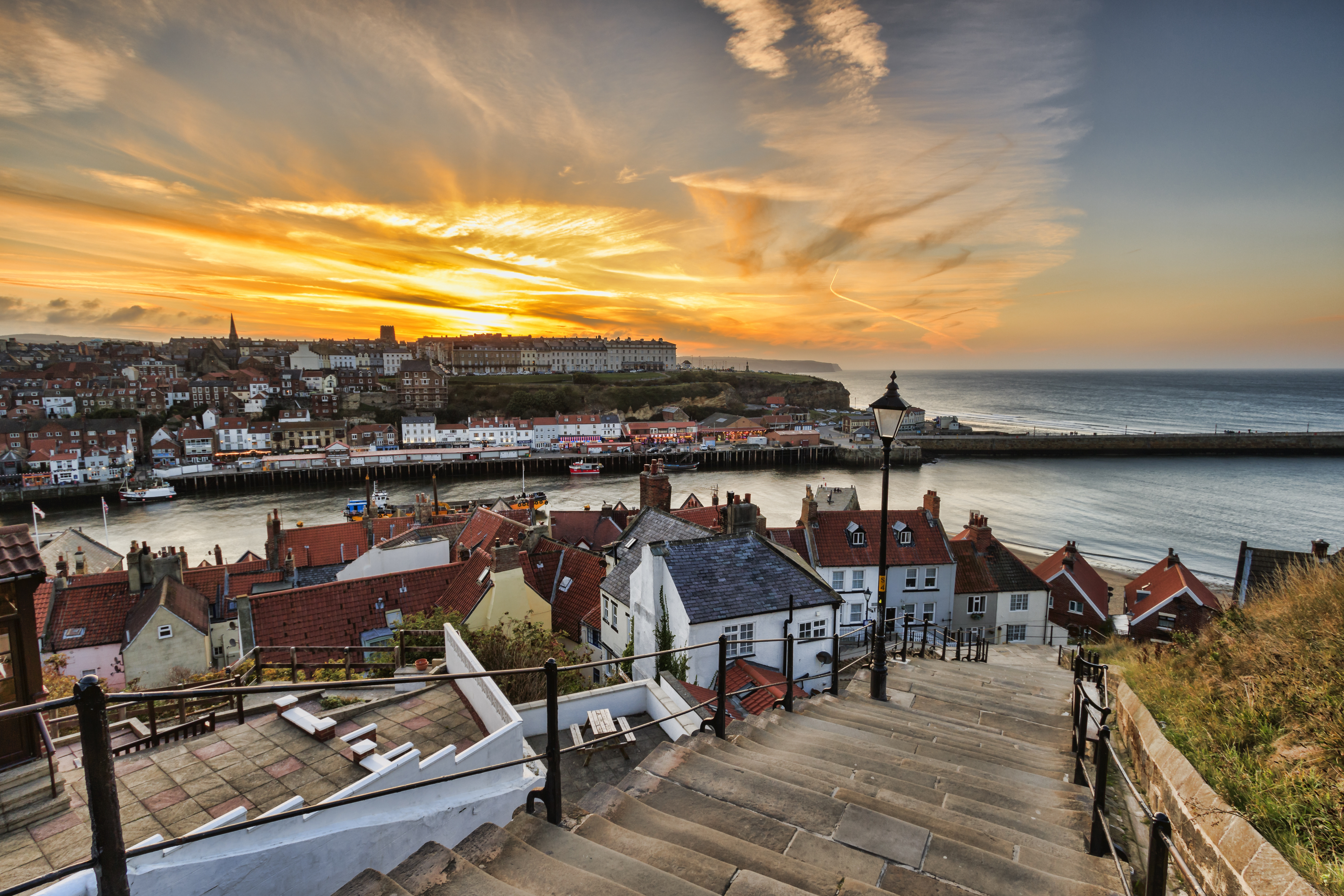 “Now we have to carefully work out a complex programme for sensitively refurbishing the ship so that once again HM Bark Endeavour can tell the story of life at sea in the 18th century.”

Catriona McLees, Head of Promotion and Tourism for the North York Moors National Park Authority adds: “We’re delighted to help support a project that has such a strong resonance with the National Park particularly with Cook’s early years being spent near Roseberry Topping and Great Ayton before he moved to Staithes and then onto Whitby where his maritime career began.

“The ship will be a great draw for visitors and encourage them to make their own discoveries of the wonders along our coast.” 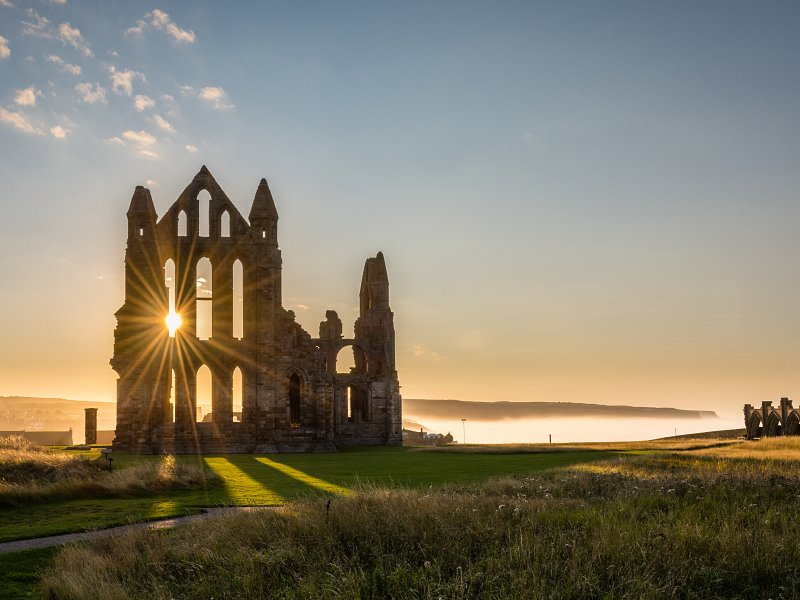 We can't wait to see HM Bark Endeavour back in Whitby harbour - it'll be a fantastic sight and no doubt a wonderful attraction drawing many visitors to the area!